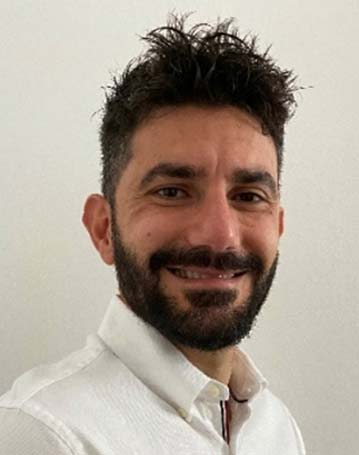 Alessio Tommasi is Technical Manager at Gemmate Technologies. Researcher both in academic and industrial contexts. He is responsible for the development, management, and execution of technology innovation projects, also in the context of public research funding with the mission to improve the company know-how in the domains of interest.

What is the overall expertise of Gemmate?